Tone is a crucial point of leverage in interactions between people.

The quality of the tone determines whether people’s energy is amplified or diminished by the conversation and this, in turn, impacts their levels of performance, commitment and satisfaction.

Research shows that the quality of the “field” operates as a key differentiator between high, medium and low performing teams. Psychologists Losada and Heaphy at the University of Michigan Business School have found, for example, that high performing teams generate an “expansive emotional space” where their dialogue shows a healthy balance between grounded positivity and measured negativity. They operate in an atmosphere of realistic enthusiasm that propels the team to reach and sustain the heights of excellence.

By contrast, low performing teams get stuck in a climate of negativity and self-absorption.

This generates a draining atmosphere that is very difficult for the team to exit. Medium performing teams show a balance of positivity over negativity but their level of connectivity and enthusiasm are not high enough to pull the team into a new behavioural pattern.

The importance of the tonal level of communication is further supported by scientific research into marriage.

Professor John Gottman, an academic psychologist at the University of Washington, is able to predict with 95 percent accuracy whether a couple will still be married 15 years later, based on an hour’s film of how they talk together about a contentious issue. When spouses show defensiveness, criticism, stonewalling or contempt, it could well involve a costly trip to the divorce court.

Setting the tone is subtle but crucial work.

We can “charge” the atmosphere with positive or negative energy that others will pick up and respond to. When we bring enthusiasm rather than cynicism, appreciation instead of criticism and respect in place of contempt, the quality of the exchange between us will be productive instead of destructive.

The term “ice breaker”, which refers to an activity early on in a group session that gets people to open up and interact, is an accurate description. There is always anxiety beneath the surface of any group coming together for the first time as people ask themselves: Will others like me? Will I be seen as competent? Will I be accepted? This tonal “ice” needs melting before the group is able to talk and think together creatively.

The use of a “Check-in” that brings all the voices into the room early on sets a pattern of full participation. It also helps to create a climate of trust as people get to know each other. Self-disclosure and the willingness to make oneself vulnerable before others creates, somewhat paradoxically, an atmosphere of safety.

Through a Check-in, everyone has the opportunity to find their voice and express it. They have the experience of being listened to without interruption. People’s thinking opens up to new possibilities that remain shut off if people feel cramped and judged. Questions you could use for a Check-in include:

When a participative and respectful tone is set right off the starting blocks, the atmosphere is conducive to creative thinking, generative dialogue and transformational results. 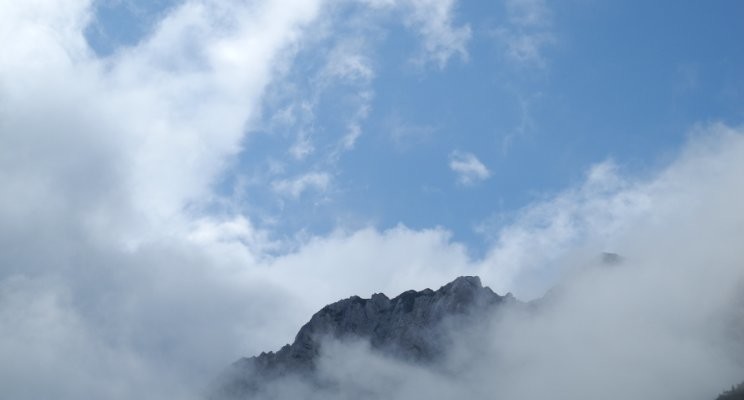 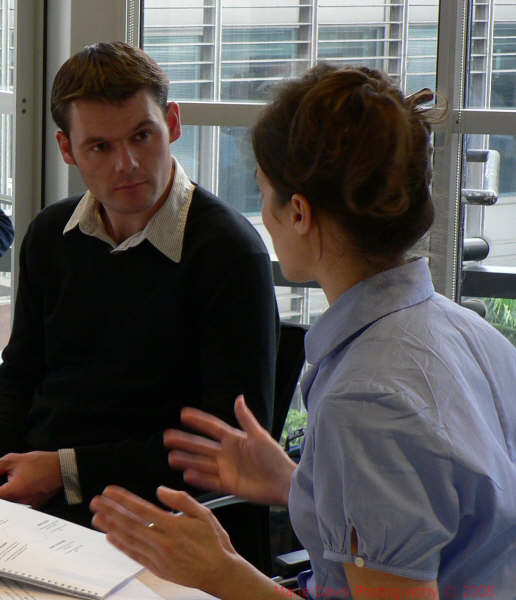 I wonder if the following research surprises you. In 2008 Performance Coaching International surveyed 750 managers in public, private and voluntary sectors about how they addressed poor performance in their… 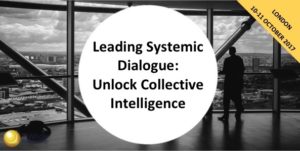 Working with global leadership teams, I have seen the big difference it makes when people are able to talk about what really matters. With better dialogue, fresh ideas spark, collective… 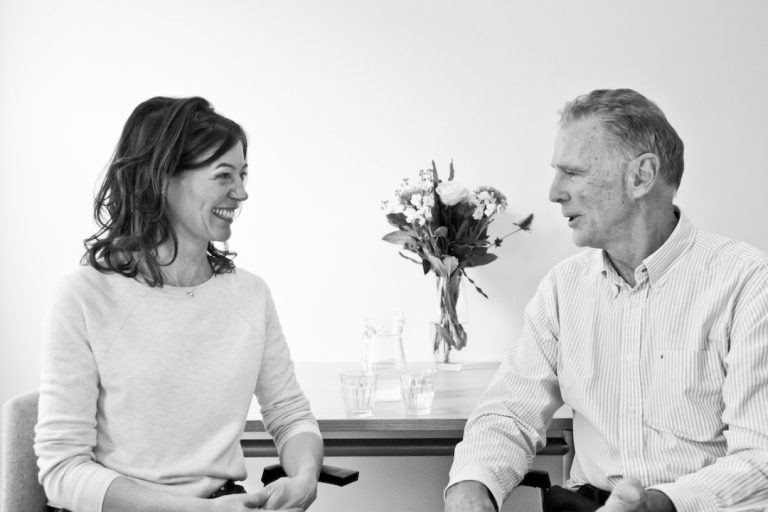 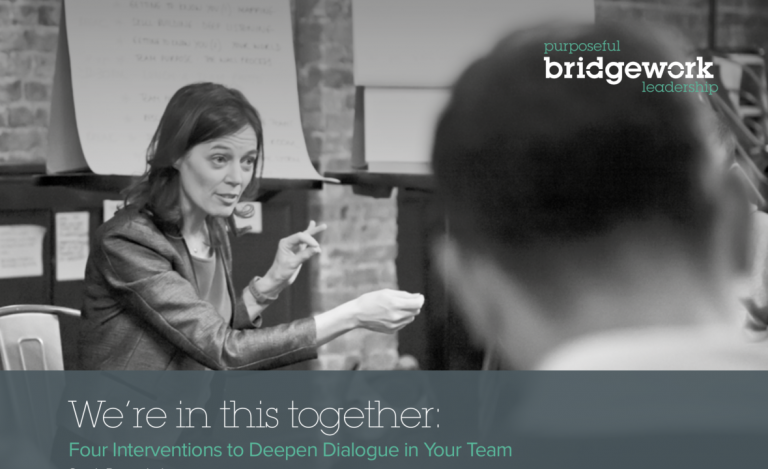 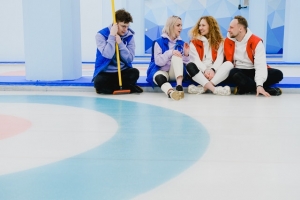